Stock ignorance in Germany. Why do so few people invest in stocks?

Reasons for ignorance of stocks are misunderstandings, a bad gut feeling and a healthy dose of indifference.
Reading time: 4 Minutes 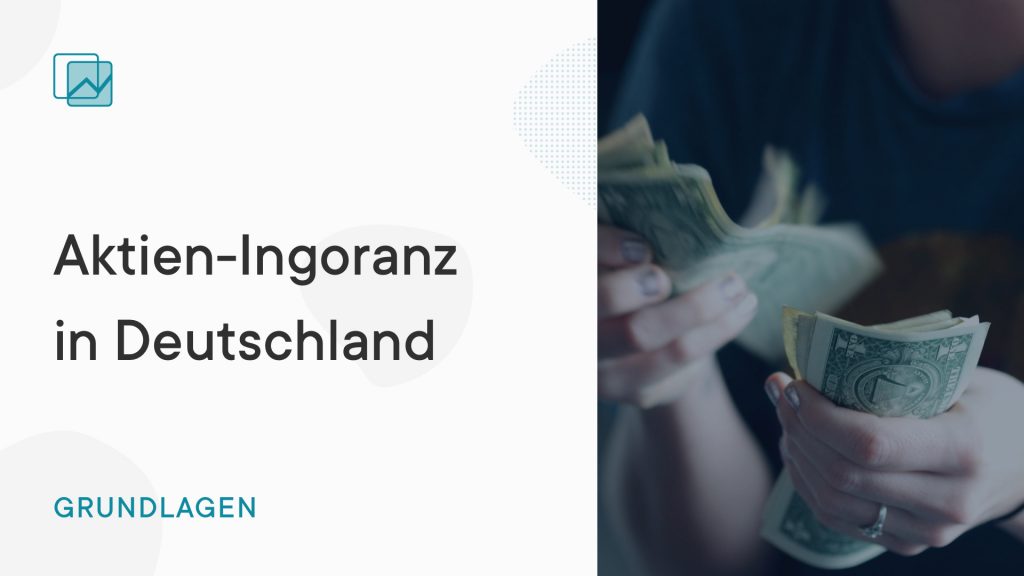 Misunderstandings, a bad gut feeling and a good deal of indifference - these words can be used to describe the ratio of Germans to stocks. Even historically low interest rates have not changed that. This is the core result of a study by the Deutsches Aktieninstitut and the Stuttgart Stock Exchange.

Pension contributions will increase, pension payments will decrease. Anyone who wants to maintain their accustomed standard of living is well advised to use shares as a component of asset accumulation and retirement provision. Those who invest their money in stocks can participate in the long-term value creation of successful companies. Although the advantages of stocks are obvious, many studies show that Germans generally invest little in stocks and certainly not in stocks.

What are the causes of the stock ignorance?

The fears from the stock market crashes from 2000 and 2008 are deep. Back then, many shareholders lost a lot of money and had bad experiences. In 2001, the German citizens owned 20% shares, in 2019 there are only 16.2%. Nine out of ten people who currently do not own stocks have not actively considered investing in stocks in recent years.

Too high a risk

The price fluctuations on the stock market are known and mean that the market cannot be assessed correctly. 65% of non-stockholders say stocks are too risky. However, few people know that with a broad and diversified portfolio and long-term commitment, the risk of loss is extremely low.

The misconception of having to be a financial professional to invest in stocks persists. 64 percent of non-stockholders cite a lack of knowledge as the main reason for not investing in stocks. Only 29 percent of non-stockholders know about the return benefits of long-term stock investments. Only 19 percent are clear that an investment in shares makes sense even with smaller investment amounts.

Another important factor is the lack of your own drive. 87.3% of the non-shareholders are not actively involved in the stock investment. Also, 50% with an income of more than 3,500 euros say that you currently have no money to invest in stocks. Data from the Federal Statistical Office confirm that the Germans save like the world champions - just not with shares. They put an average of ten percent of their income on the high edge.

Only one in five non-share owners (19 percent) thinks it makes sense to invest small amounts in the stock market. Almost two thirds of shareholders (63 percent) recognize that investing in shares or equity funds makes sense even with smaller investment amounts.

With a monthly savings amount of 25 euros, as is possible with many savings plans on equity funds or ETFs, you can build up a considerable amount of savings in the long term.

This is made clear by the following example calculation:
Anyone who has invested 25 euros a month (a total of 6,000 euros) in shares of the German stock index DAX (e.g. via an ETF or fund) over the past 20 years would have had 13,000 euros today.

According to the Bundesbank, Germans invest just under 10 percent of their total financial assets in stocks. The private wealth accumulation of the population is more important than ever, especially with a view to the pension.

What can be done

It is simply a matter of giving people greater security in financial matters in general and in dealing with stocks and securities in particular. After all, the meager nine percent of the total number of shareholders clearly reflect that the topic of financial education has not played a major role in school either. It would certainly be helpful to give young people a basic understanding of stocks. Experience with stocks changes the ability to correctly assess the risks and opportunities of investing in stocks, often significantly.

In view of the numerous misunderstandings, it is not surprising that just under 34 percent of the non-shareholders see shares and equity funds as suitable instruments for building wealth and only 20 percent as suitable instruments for retirement provision. For stockholders, on the other hand, the values are 75 and 55 percent. When it comes to other assessments of equity investments, shareholders are usually much better informed - for example, when assessing the risk and when asking whether shares are easy to acquire.

Politicians are called upon to deal more with the issue of stocks. There are many starting points for this. Almost every third non-share owner (28 percent) says that better government subsidies could arouse their interest in investing in shares. Old-age provision deserves special attention. For many in old age, the statutory pension will not be sufficient to maintain their current standard of living. Since the yield advantages of stocks come into play primarily in the long term, they should play a much greater role in retirement provision than before.

Despite the long period of low interest rates and record levels on the stock exchanges, the number of shareholders has not increased significantly in recent years. On the positive side, however, it should be noted that personal contact with the equity investment - i.e. knowledge gained from experience - breaks these attitudes. 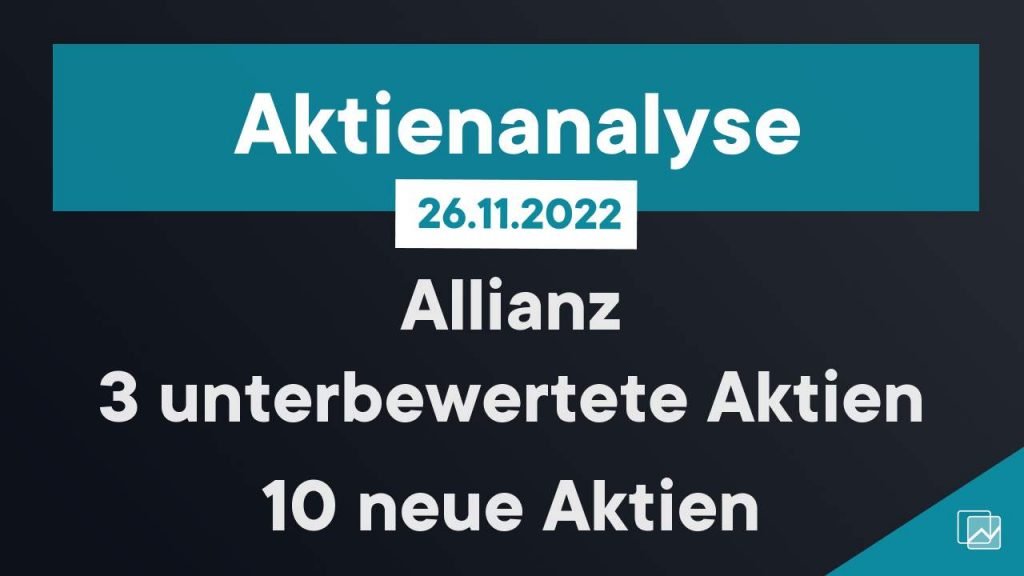 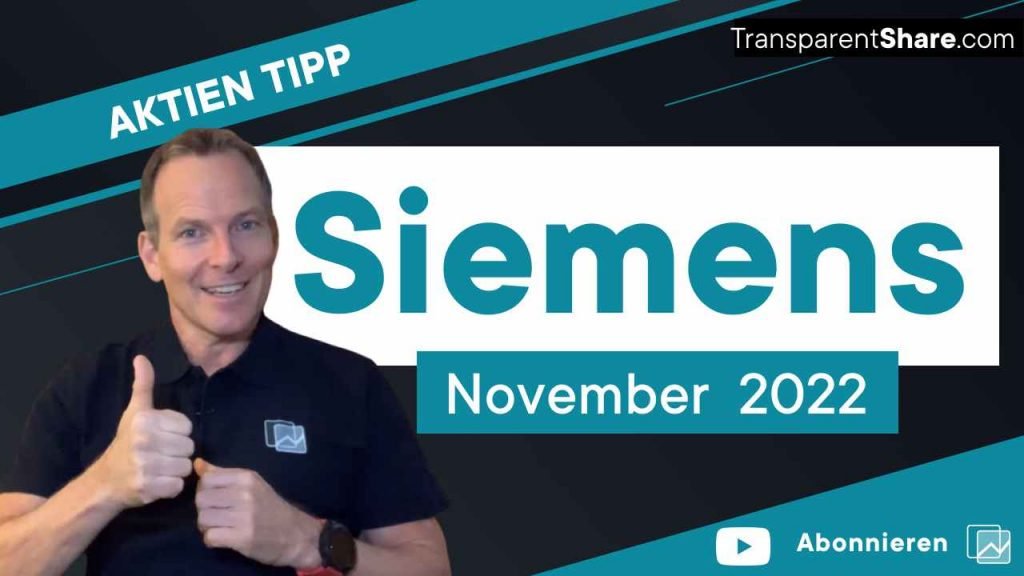 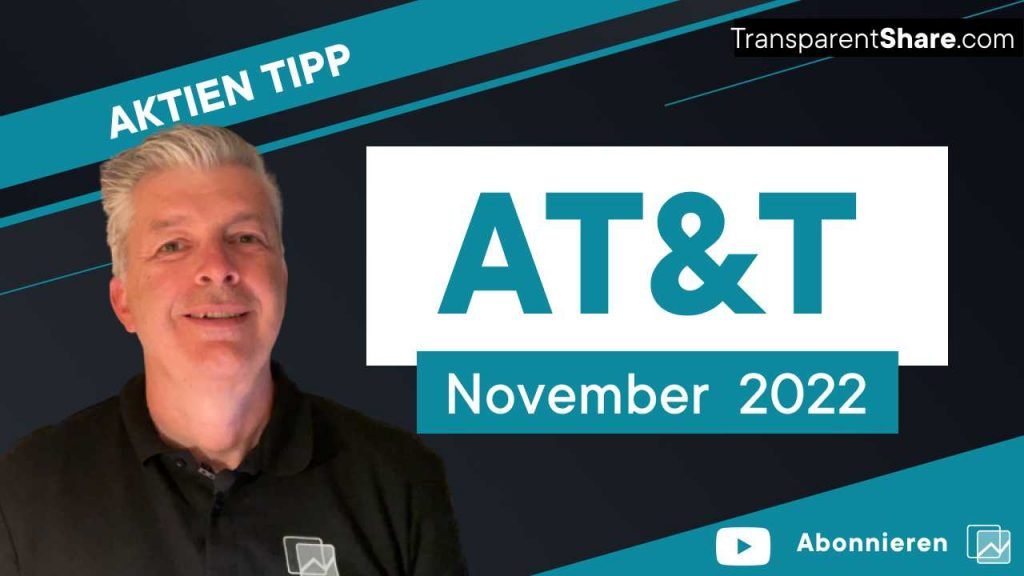 Stock of the week: AT&T 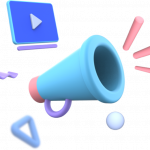