When to buy and sell stocks - My travel

I was looking for a method with which I could value shares in a comprehensible way. The result: TransparentShare
Reading time: 4 Minutes 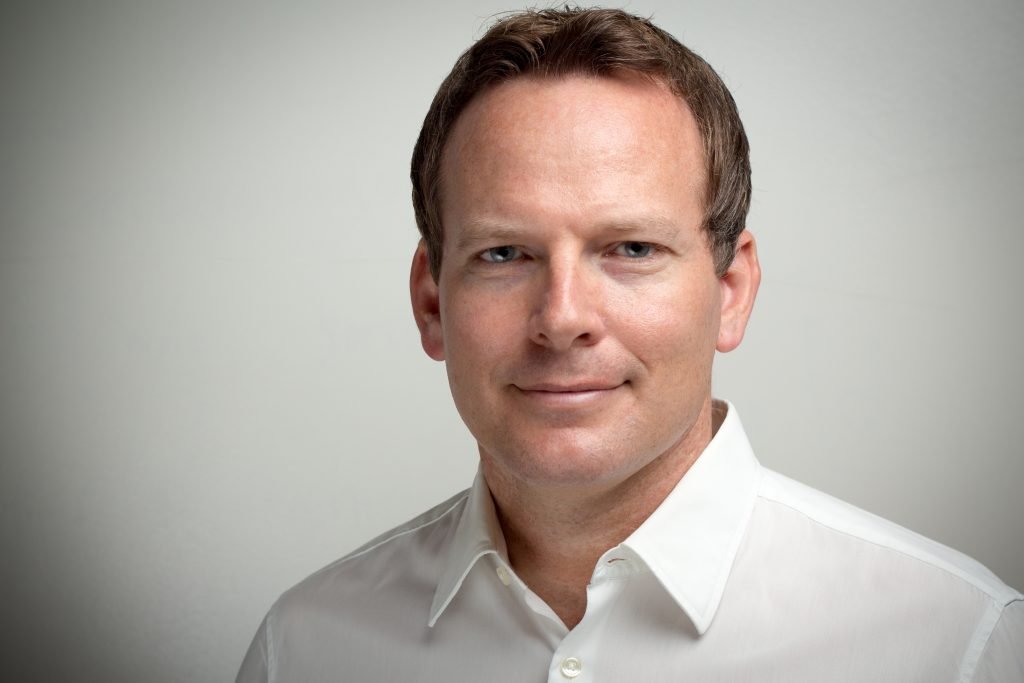 When to buy and sell stocks

I bought my first stocks more than 28 years ago and was euphoric when stocks went up. A big grin crossed my face. I thought - like many others - it will go on like this. I was definitely not the only one at the time. Many of my friends and colleagues have also invested in stocks. It was like a frenzy. Almost everyone has talked about stocks and of course always had a recommendation ready.

But then the year came 2000. The dot-com bubble burst. The growth fanatasies of the many young companies were brought to an abrupt end. Many small investors have been robbed of their money. The DAX fell in the year 2003 in free fall from 8,069 points to 2,203. Not until the year 2007 the old highs were reached again.

But then came the year 2008 the Lehmann bankruptcy. The stocks only knew one direction ... down. Now even more investors have lost their trust in stocks. I also suffered major losses during this time and was about to bury the issue of stocks for myself.

I had 2010 lucky enough to get my hands on the book "The relaxed way to riches" by Susan Levermann. I was excited about your method of valuing stocks. For me it was simple, understandable and comprehensible. From then on, I used this method to buy and sell stocks. At that time I created a table (XLS) to record Ms. Levermann's key figures. The numbers I needed for the valuation were all available for free on the internet. Back then, I had to invest 20 minutes to rate a stock.

Whenever a stock was recommended on NTV TV or in a stock market magazine, I opened my spreadsheet (XLS) and rated the stock. In most cases it turned out that the share was not a buy recommendation according to Ms. Levermann's method. Some purchases turned out to be an absolute stroke of luck. Determining the numbers was very tedious. Most of the time I was very involved in business and didn't have enough time.

2012 I had to take a short break from work for health reasons. I used the time and developed a program that automatically determines the numbers from the Internet. My experience as a software developer was a bit out of date and had to be spruced up again. I had managed that 80% of the data for the valuation of a share could be determined automatically. Nevertheless, I still had to enter a few numbers manually in order to carry out the assessment. Now it only took me 5 minutes to rate a stock. The system was very successful for me personally. Even if I had to accept losses at times, the gains clearly outweighed them. But my problem was still time. 5 minutes per share was too much.

For many years I had a dream: “I wake up in the morning, open my app and it tells me which stock is a buy or sell recommendation today.” This dream came true 2016 true. I was lucky enough to meet Steffen. Steffen is an excellent and passionate developer who understands his tools. He was interested in my system and I was looking for a developer. Searched, found. We then developed the application together in our free time.

Steffen and I have learned a lot from each other and are now a well-coordinated team.
Since January 2017 we use this app for our personal share purchases. My highlight was the purchase recommendation from Lufthansa in January 2017. I bought it myself at 12.10 euros and was lucky that it rose to over 30 euros in 12 months. Of course, not all recommendations were so positive. On average, however, the system was very successful. In 2017 I achieved a better return than the German share index. Most index funds can't do that. In 2017 the TransparentShare's return + 28.40% higher than the DAX.

Every time I showed the app to my friends and acquaintances, they showed great interest and were delighted with its simplicity. Everyone wanted the app. The question always came up why I am not making the app publicly available. After much thought, I got started 2018 I decided to start this journey and to found a startup in addition to my full-time job in the IT industry. Now of course more people had to be on board. My constant urge to learn new things has encouraged me to take this step. I wanted to learn how to build a successful startup company.

We then interviewed many potential users in our spare time, young and old, seasoned stock investors and stock market novices. We designed and developed the application together with these users. We then defined our motto: “Comprehensible share valuation for everyone”. Ease of use was our most important criterion.

Our experienced user experience designer was very important for the success. He knows all the current design trends and is an expert in designing user interactions.

We are now a team of 5 people who all work with passion on TransparentShare. It's really fun to work with this team.

Though the year 2018 was a difficult year on the stock market, TransparentShare achieve a return + 8,53% higher than the DAX.

On January 1st, 2019 the time had come. TransparentShare saw the light of day. We had previously tested extensively and intensively with many users, analyzed their needs and adopted the improvements in the next version of TransparentShare. The result is an easy-to-use application that even a non-expert can use.

I am very excited about what the future will bring. Maybe we can make it easier for our users to get started in the stock business and take away the fear of stock trading.

Have I piqued your interest? Then test TransparentShare for free.

I am happy about each Feedback to improve TransparentShare.

Have fun and good luck! 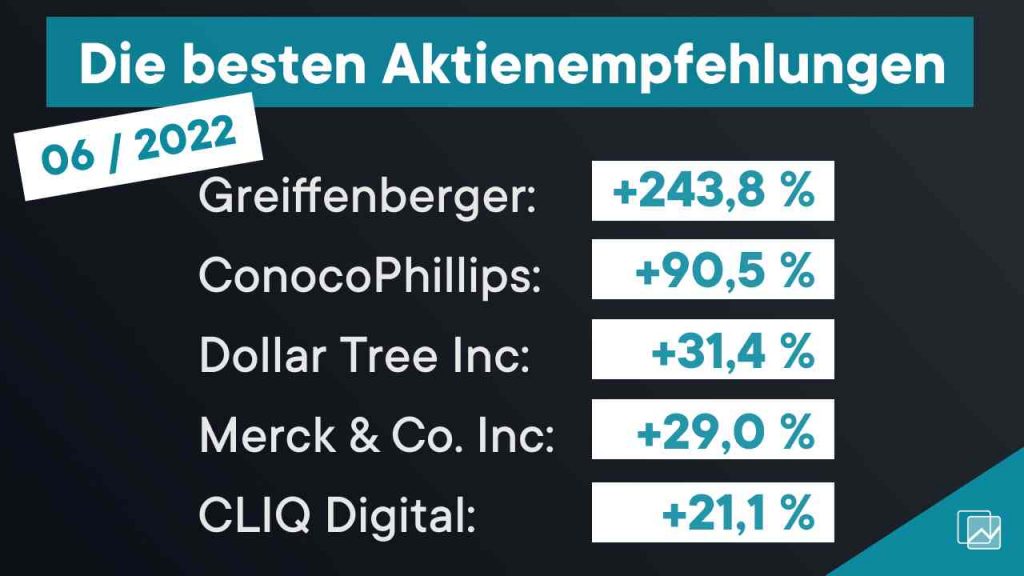 These 5 shares were recommended for purchase by TransparentShare and are still on June 30th, 2022… 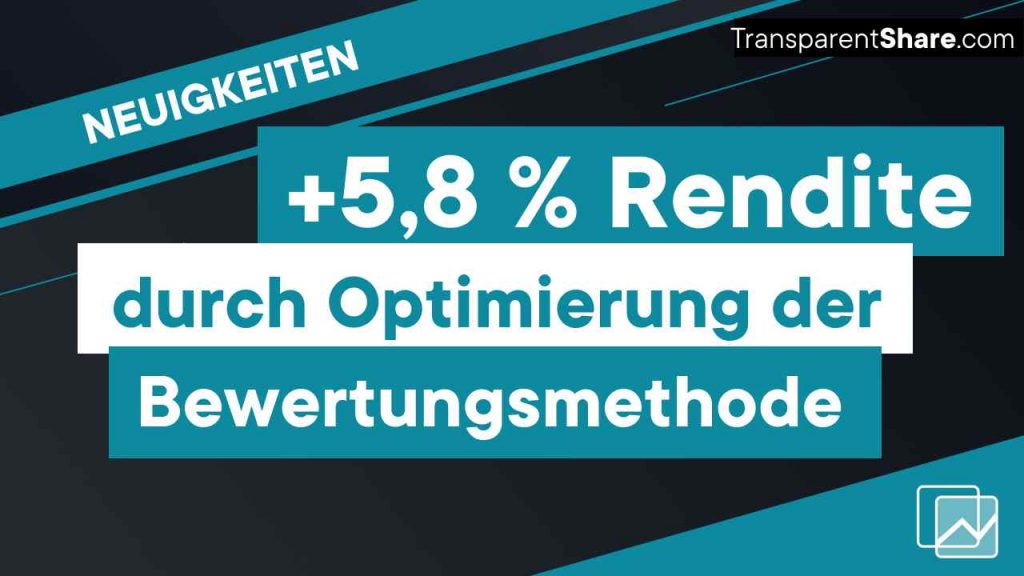 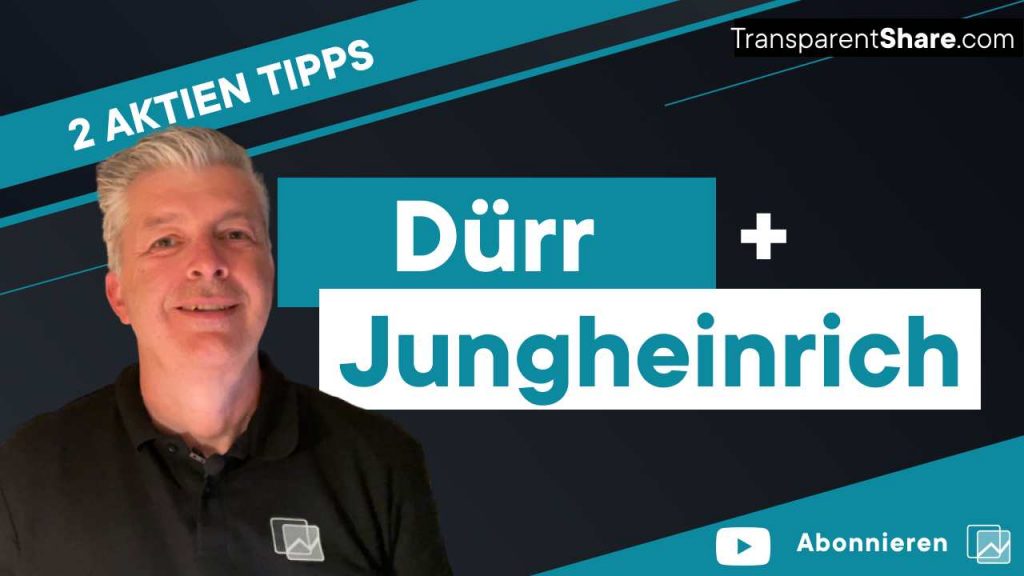 Stock analysis: Dürr and Jungheinrich - Get in now?

Matthias analyzed the shares of Dürr and Jungheinrich in more detail. TransparentShare was at the Invest…

You can find out more about which cookies we are using or switch them off in settings.

This website uses cookies so that we can provide you with the best user experience possible. Cookie information is stored in your browser and performs functions such as recognising you when you return to our website and helping our team to understand which sections of the website you find most interesting and useful.

Strictly Necessary Cookie should be enabled at all times so that we can save your preferences for cookie settings.

If you disable this cookie, we will not be able to save your preferences. This means that every time you visit this website you will need to enable or disable cookies again.

This website uses Google Analytics to collect anonymous information such as the number of visitors to the site, and the most popular pages.

Please enable Strictly Necessary Cookies first so that we can save your preferences!